Board of directors and Management

The NHST Media Group publishes global publications for the shipping, oil and gas, aquaculture and fisheries and renewable energy industries.

Mynewsdesk encompasses the Group's services within distribution of corporate information to the market.

NHST Media Group AS (NHST) is an unlisted company, but transactions made through stock brokers are quoted at the NOTC list (notc.no). The market value of the shares is published on the NOTC list each day. The share is freely negotiable, but there is very limited turnover in the stock.

NHST publishes the latest news about the group using the PR platform for Mynewsdesk.

The annual general meeting of NHST Media Group AS was held on July 6. The annual accounts for 2020 were approved by the general assembly.

The shareholder elected Board members Anette Olsen, Anne Britt Berentsen and Patrik Hofbauer were
re-elected to the Board for a period of two years. 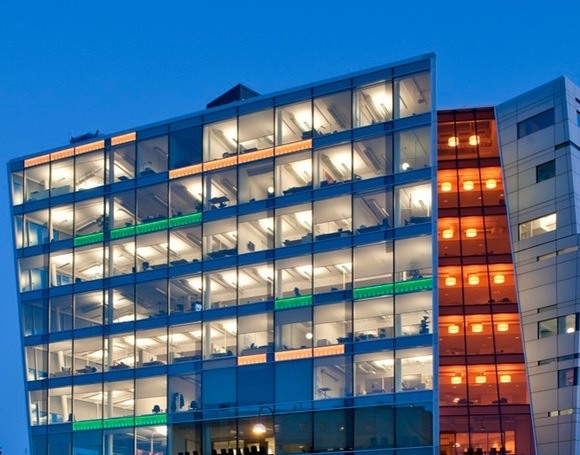